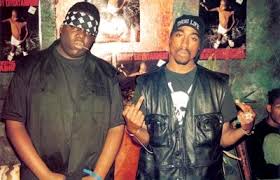 Two of the best rappers of all time are Tupac Shakur and The Notorious B.I.G. They were two of the most important emcees of the 90s. Their impact on hip-hop is HUGE and that shit can’t be duplicated. Years after their death, rappers are trying to recreate that magic Tupac and Biggie had, all of them being unsuccessful. No rapper could ever be like Pac and B.I.G., but they try to be like them and some of these dumbass rap fans try to compare them. Today, you got some dumb rappers who think their the second coming of Tupac when they’re not even close. It’s ridiculous, STOP IT!! You ain’t Tupac, so cut that out. Let me give you some examples of rappers trying to be Tupac. One example is 2 Chainz who had a line in one of his songs that was like a “FUCK OUTTA HERE!!” moment and here’s the line below.

“I’m Tupac without a nose ring” 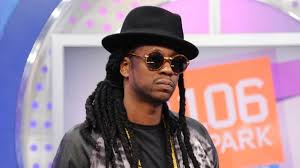 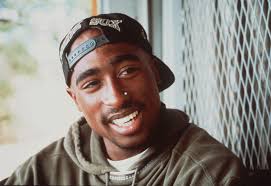 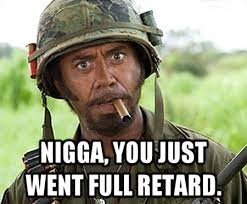 And then there’s Waka Flocka who named his debut album Flockaveli (before he died, Tupac went by the name Makaveli). 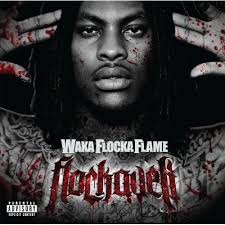 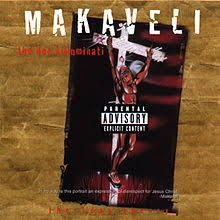 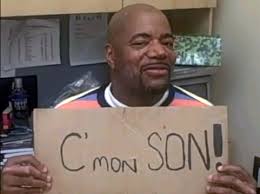 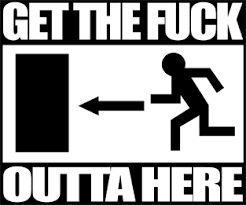 And there’s Lil Wayne, who dumbass fans everywhere compare to Pac. There’s a recent video where he’s dissing the Miami Heat and during this rant, this nigga says he’s “the new Pac.” 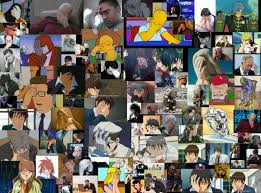 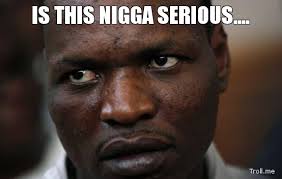 And then you got these dumbass niggas who compare Rick Ross to Biggie. First off, let’s look at both of these niggas. 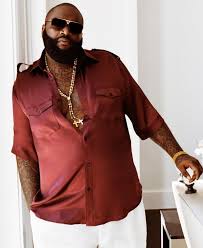 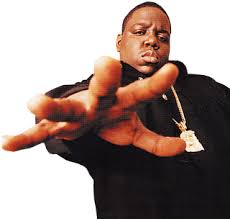 The only things these niggas have in common is that they’re both black, fat rappers. But that’s it. The nigga Ross will never be on Biggie’s level ever. He got no classic albums, his music is all the same, he’s a one-dimensional rapper lyrically, plus he’s a phony. This nigga trying to bite Biggie’s style ever since Deeper Than Rap. That nigga Diddy (fuck him, by the way) was the first one to compare that nigga to Biggie. After that, dumb niggas everywhere started calling Ross the new Biggie. A year ago, Timbaland called him the reincarnated B.I.G. and it was like, “C’mon, man.” My point is, STOP THE BIGGIE COMPARISONS!! Just because a nigga’s fat and raps doesn’t mean he’s Biggie.
For some reason, this generation likes to compare today’s music artists to the ones from the past. Let me say this, FUCKING STOP!! Stop comparing rookies to legends. Let these new niggas put out some music and let them be in their own lane. These are the same motherfuckers who compare Justin Bieber or Usher or Justin Timberlake to Michael Jackson. Anybody who does that needs a nice slap across the face. Michael came with some game-changing music that crossed over genres and influnced the music world. Bieber, on the other hand, is making manufactured pop music and is working on a format that’s already there and Usher & Timberlake, while they’re also working on a already-made format, also had some game-changing shit. And to these new artists, stop comparing yourselves to older artists. You’re not them and you’ll never be them, no matter how talented you are. I understand that they’re your inspiration, but stay in your own lane, leave behind a legacy that makes the culture better, and most of all, BE ORIGINAL!! So, today’s rappers, stop with the Tupac and Biggie comparisons. You’re not Tupac. You’re not B.I.G. Be you. Be an innovator, not an imitator. And dumbass fans, shut the fuck up, please.

Rest in peace to both of them. Their legacies will live on forever.
Peace out!!