I decided to take another approach in talking about music outside of the Rants, Lyrical Dissections, and the Top Lists. So I’m doing a new feature at Nerd With An Afro where I look at the Billboard Hot 100 and review the Top 40 songs. This will be something I’ll be doing every month from now on. I’m only doing the Top 40 because those are the songs that gets the most spins and people are most annoyed by. I’ll go from #40-#1 in chronological order and I’ll rate each song using a 5 point system:

***    =3 indicates an okay song that I wouldn’t listen to every time, but I wouldn’t bitch about it

Now that you know what to expect outta this post, let’s get this bitch started.

#40. Marry Me-Jason Derulo: Huh, it’s another one of those generic love songs. Jason Derulo has no personality at all. He doesn’t have his own style, he sounds like a wannabee Usher or Chris Brown. This song is so bland and forgettable. It brings nothing new at all and serves as just a way to draw in his minuscule audience made up of easily impressed females in their teens and early 20s to buy his records. Also, his singing voice is ATROCIOUS. The nigga sounds like someone grabbed a wrench and used it to clench his balls and kept squeezing tighter and tighter. Dude has no singing talent at all. Well, I hope I never hear from this guy again. This gets a big fat 1 outta 5. 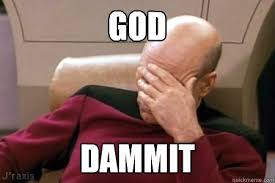 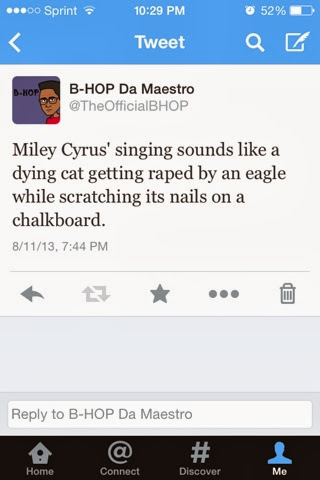 The only reason the song became a hit is because of the video, where she’s naked on a wrecking ball (don’t know why anyone would want to see this bitch naked or think she’s attractive when she has the build of a 12 year old boy) and licks a fucking sledgehammer (ooh, shocking). This shit, just like every other Miley Cyrus song, sucks. I give it a stinking 1 outta 5.
*/*****
#1. Royals-Lorde: I’ve already done a Lyrical Dissection on this song already, so why don’t you check that out to see how I feel about this song. All I’m gonna say here is that this song has a great message, well-written lyrics, a good use of a minimalistic beat, and a catchy hook. This song deserves to be successful and go to #1 unlike some piles of shit currently on the charts. So I rate this song a well-deserved 5 outta 5.
*****/*****
So, those were the Top 40 songs of the Billboard Hot 100 as of November 9, 2013. You don’t have to everything with everything I say, but I just don’t give a fuck. I’ll be doing another Top 40 Review next month, plus a Year-End Albums Review and the Top 10 Worst Songs of 2013. Stay tuned, you won’t be disappointed.
Peace!!