Ah, yes. Another nostalgic gem from when I was younger. This song was released in 2005, the start of what I like to call one of the dark ages of pop music that went on from 2005 to 2010. Sure, a bunch of gems shined through, but we mostly dealt with darkness in terms of the bad stuff. Maybe Pretty Ricky aren’t so bad in retrospect.

I don’t know why, but the ladies call ol’ baby blue the sticker
They take me and rape me and make me they victim

Yeah, this song is about what you think it’s about. In spite of its innocent, sugarcoated tone, this is a song about sex. When B*Witched finally admitted to the song’s content, no one was surprised. But wait. Playing with his toys? What does that mean… nope. You know what? Never mind. Don’t answer that.

Don’t he know Queen Bee got the ill deep throat?
Uh! Let me show you what I’m all about
How I make a Sprite can disappear in my mouth….HO!!!! 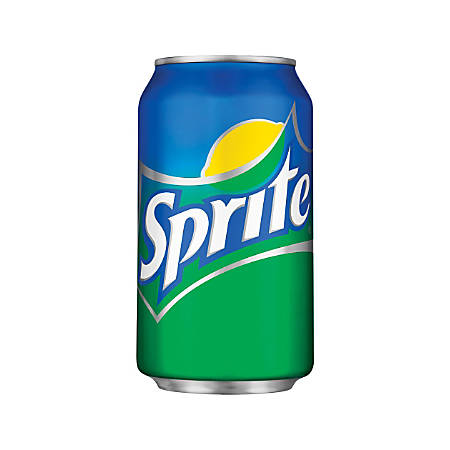 Jesus Christ. A Sprite can? Thanks for that… vivid imagery, Lil Kim. It’ll be stuck in my head for days. Ladies, don’t try this at home.

boyfriend: Doc. Please tell me some good news. What happened?

doctor: Well, we discovered a can of Sprite stuck in the middle of your girlfriend’s esophagus.

boyrfriend: A Sprite can? How?

doctor: We don’t know, but we had to remove it surgically. She’s currently resting right now. Sir?

doctor: A little relationship advice: keep this between the two of you. You don’t want any other man finding out what your girlfriend did.

N.W.A.. Niggaz With Attitude. The world’s most dangerous group… maybe weren’t as great as their legacy builds them up to be. Before you pick up those pitchforks and torches, let me clarify. Yes, N.W.A. has classics like Straight Outta Compton (the song), Fuck The Police, Express Yourself, Dopeman, Gangsta Gangsta, etc., but through their two studio albums and an EP (plus, N.W.A. & The Posse, which was released first), a lot of their music has not held up well through the years. About half of Straight Outta Compton (the album) is pretty much a product of the 80s and has aged badly. For example:

And then there’s Efil4zaggin (or Niggaz 4 Life), which is just bad. It seemed like when Ice Cube left, the group got worse. The violence and misogyny of the songs are either ridiculously cartoon-ish to the point of self-parody or just plain messed-up like…

And if you got a gang of niggaz, the bitch would let you rape her
She likes suckin’ on dicks, and lickin’ up nutz
And they even take the broomstick up the butt

Jesus, this is the second song that mentions rape. What is wrong with these people? And as for taking a broomstick up the butt, … ouch. Oh, but it gets better.

Peep over the seat – OH SHIT! it’s the preacher’s daughter!
And she’s only 14 and a ho’
But the bitch sucks dick like a specialized pro
She looked at me, I was surprised
But wasn’t passin’ up the chance of my dick gettin’ baptized
I told the bitch to do it quick :
“You little ho’ hurry up and suck my dick!”

The world’s most dangerous group, ladies and gentlemen. Rapping about police brutality and statutory rape. Now I see how Insane Clown Posse got inspired to rap. No. I take that back. Not even ICP would go this far. This is just horrible. You know? Maybe C. Delores Tucker and all of those people rallying against gangsta rap back in the 90s had a point. No one needs to hear this. At all. Can you imagine what’s going on in Dr Dre’s head when they were recording the album?