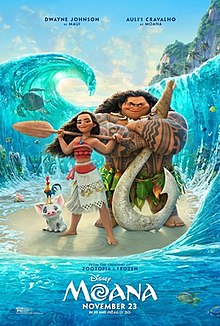 I don’t like Disney, I LOVE Disney. They have been a part of my life since birth. My family used to have all of their movies on VHS, I frequently watched cartoons on Toon Disney (before it became Disney XD), and a lot of toys I used to have were from Disney. Even now, my love for the company hasn’t changed in spite of making some of their dumbest decisions ever (like remaking their animated films into live-action). 2016 is about to end and it’s safe to say that this is Disney’s year. Zootopia, the live-action Jungle Book remake, Captain America: Civil War, Finding Dory, Doctor Strange, these movies have been huge hits amongst critics and audiences alike and have further solidify the House Of Mouse as a force in film. Even at the end of the year, they’re still not slowing down with Rogue One: A Star Wars Story coming up and the film that we’re going to talk about today released a few weeks ago. The second film this year from Walt Disney Animation Studios, this is Moana.

In the beginning, there was nothing but ocean. Then came the goddess Te Fiti, who created islands filled with life. Then, the shape-shifting demigod Maui stole Te Fiti’s heart, the source of her power and accidentally unleashed darkness unto the world. Moana, the daughter of a Polynesian chief, has been chosen by the ocean to retrieve the heart of Te Fiti and return it to the goddess. Along the journey, she comes across the demigod Maui, who comes along her journey in order to find his fish hook, the source of his power. I’m impressed by the fact that the filmmakers decided to do a movie based around Polynesian mythology even when it’s not 100% accurate to the culture (remember, it’s a Disney movie). The themes surrounding this story revolve around finding yourself and who you’re meant to be, which is shown in the title character. Speaking of characters…

We’re gonna focus on our two main characters, Moana and Maui. Let’s start with the titular heroine, voiced by newcomer Auli’i Cravalho. She’s likable, adventurous, and determined to sail the seas to find her destiny much to the dismay of her father, who’s the chief of their tribe. One of the cool things about this character is that, like Elsa, she doesn’t have a love interest. Maui is voiced by Dwayne “The Rock” Johnson, one of the most charismatic wrestlers to ever step in the ring and he brings that energy into this performance, making a character that would’ve been insufferable compelling. Maui is the self-absorbed hero with an ego that’s fueled by an audience. He’s also the cause of the events that would happen by stealing the heart of Te Fiti, so we see him go through a character arc where he becomes less selfish and more like a hero. The character design for Maui is really cool, but the best part is his tattoos, which have a sentient mind of their own. Anytime he does something stupid or wrong, the tattoos would set him right. Some of the funniest scenes in the movie revolve around Maui’s interactions with his tattoos. There’s other characters like Moana’s grandmother, her overprotective father, and the dumbest chicken in history named Heihei. This goddamn chicken got a laugh out of the audience every time he’s on-screen.

My goodness, the animation of this film is so gorgeous. Disney has always been a source of top-tier animation for nearly 100 years and this film is a great example of that. Computer animation has come a long way. The landscapes and the ocean are so realistic that you’d wonder if this was even an animated picture to begin with. It’s like you could reach out and touch the ocean water. The action scenes are really thrilling as well. Highlights include the battle with the Kakamora, which are those little coconut pirates, and the confrontation with the demon Te Ka, who turns out to be Te Fiti without her heart. The animators did a great job in bringing this film to life.

There’s no way to talk about a Disney musical without talking about the music. Written by Opetaia Foa’i, Mark Mancina, and Broadway sensation Lin-Manuel Miranda, the music in Moana is amazing, working in island influences to make something memorable. The best song is How Far I’ll Go, which is pretty much this movie’s Let It Go. Auli’i isn’t just a good voice actress, but she’s also a really good singer and she nails this song. Some other good songs are Where You Are, We Know The Way, and You’re Welcome. 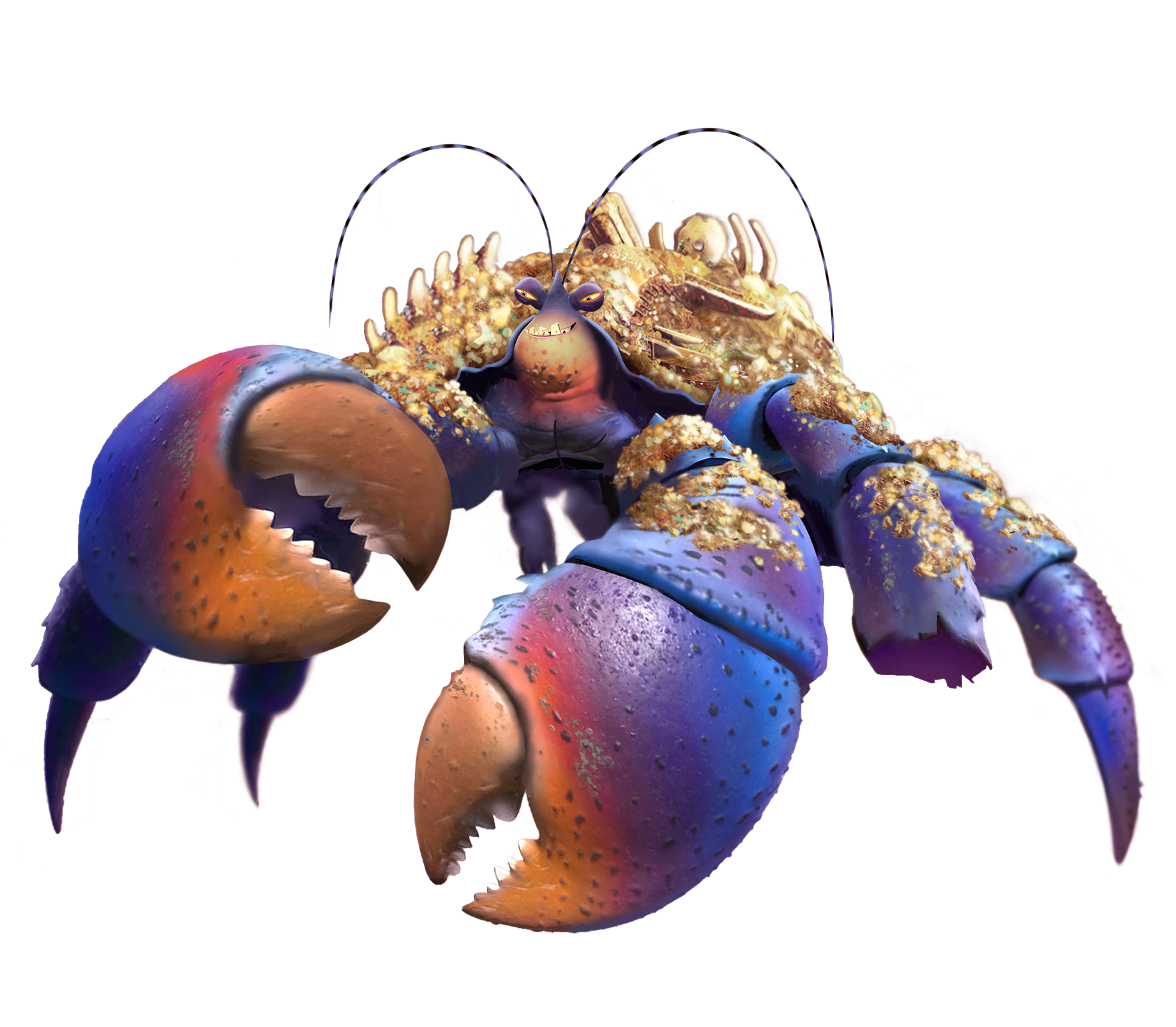 And then there’s Shiny, performed by a giant crab named Tamatoa voiced by Jermaine Clement. This occurs when Moana and Maui went to the Realm Of Monsters to retrieve the latter’s fish hook, which is the source of his powers. Turns out, the hook was in the possession of Tamatoa, whom Maui clashed with. Moana provides a distraction while Maui makes an attempt for the hook. During this time, Tamatoa decides to sing a song about himself A.K.A. Shiny. Dude, this was the biggest WTF moment of the entire film that came straight out of buttfucking nowhere. And I love it. It’s so batshit insane, it’s like a David Bowie music video on acid. To understand what I’m talking about, you must see it to believe it.

I give Moana an 8/10. If I have problems with this films, it’s that it’s predictable as it follows a lot of the tropes and cliches you’d expect from Disney movies. But the film makes up for that with beautiful animation, likable and relatable characters, and some great music. It’s not at the same level as Zootopia, but this is still a really good movie that continues the Second Renaissance that Disney is experiencing right now. Families will enjoy it and so will Disney and animation fans. It’ll be interesting to see how history treats this film. That’s all for now.