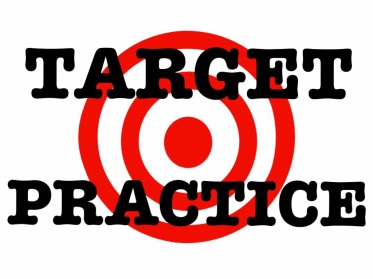 Welcome to Target Practice where bad popular songs of the past and present get shot. I’ve reached a point where I get why some people like some of the XXL Freshmen from last year. I still don’t like any of them outside of Anderson Paak, Dave East, and Denzel Curry, but I understand their appeal. As incompetent as Lil Yachty is and how his rapping sounds like he just got out of the dentist’s office with way too many doses of Novocaine, I can see people liking the weirdness and the more upbeat production of his songs. I can see people getting into Desiigner’s energy in spite of his unoriginality, sounding a lot like Future. Kodak Black is annoying as dingleberries and 21 Savage is audio NyQuil, but I can see someone who’s into gangsta rap liking a song or two from these dudes (even though there’s tons of better gangsta rappers out there). Lil Uzi Vert, on the other hand? Nada. This dude is the worst out of them all and I don’t see his appeal. Outside of how he looks and the visuals of his music videos and album artwork, there’s nothing to this guy. In terms of the music itself, it’s the same shit you’ve heard in most of mainstream rap: getting money and fucking bitches. He has no flow, his lyrics are lower than kindergartners, and he abuses Auto-Tune. Dude is generic, but that’s kinda expected from a guy who named himself after a gun. No, I take that back. Tech N9ne is dope in spite of his name, so what’s Lil Uzi Vert’s excuse? You wanna see an example of how generic he is? Just look at today’s Target Practice victim. This is You Was Right.

Hit it from the back, watch a nigga bless you
Cryin’ in my arms like a nigga wrecked you

Well, this won’t be interpreted as abusive.

Ya, I should’ve just boned
Ya, fantasy on my phone
Ya, hit it from the back, watch a nigga bless you
Ya, cryin’ in my arms like a nigga wrecked you
Talkin’ ’bout a broken heart, runnin’ to the restroom

AAAAAAAAAAAAAAAAAAND you lost those points. Even though he admits that his girlfriend was right about him cheating, he’s still going to cheat. This is like shooting someone and then when asked about it, you say that they’re correct and that you should’ve stabbed them instead. You’re still doing something horrible.

I, I know that you ain’t got it, boy, why you ain’t just say that?
They see I got that money, now his bitch like, “I said that”
I don’t pay that ho no mind, I been had that
When I saw my girl, yeah you know I had to bag that

And we have the obligatory “I can steal your girlfriend” line that’s pretty much in most mainstream rap songs. This trend needs to die execution-style. 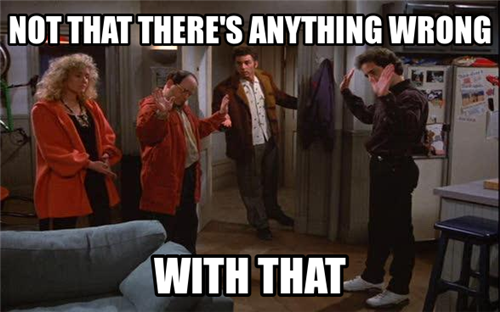 Try to diss me, I take it to your family
I fuck your sister then make sure that she vanish

So if someone disses you, you’re gonna rape their families and then kill them? Considering how many people hate you and your music, you’re gonna have a LONG day.

Even though we in the same room
You just locked the door, so I gotta text you
Like bae unlock the door I got to use the restroom
Like I don’t want a war, wanna caress you

One: Why are you texting someone when you’re in the same room? Just talk to them. Two: If you gotta use the bathroom and someone’s in there already, wait until they’re done with whatever it is they’re doing. I’m done with this. I could continue on, but there’s no more new lyrics.

This song is just wrong. Another example of mainstream rap at its most bland and worst. The beat has boring melodies and weak bassjust like every other Metro Boomin beat. The rhymes and flow are clumsy, the Auto-Tune sounds like crap, and the writing is uninteresting. It’s basically another song about a guying cheating on his girlfriend and not taking full responsibility for his actions, meanwhile, he goes way off-topic to talk about money and fucking other dudes’ girlfriends and sisters (and murdering them after). It’s filler, the song A.K.A. a complete waste of time from a rapper who doesn’t deserve the attention. Times like these, I’m grateful that rappers like Kendrick Lamar are popular because we need them. Next Target Practice, since I’m doing Worst Songs list based off of the 80s, why not review a song from that decade.

Bring It On Home To Me-Sam Cooke

2 thoughts on “Target Practice: Lil Uzi Vert “You Was Right””