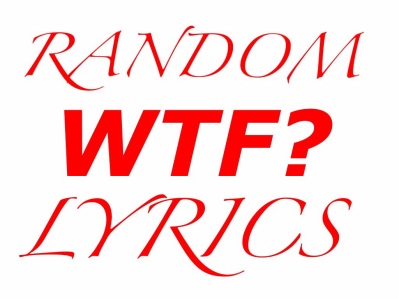 Give It To Me-Timbaland ft Justin Timberlake & Nelly Furtado

I’m respected from Californ-I-A, way down to Japan

Uhh, Timbaland? You might want to look at a map because Japan isn’t down from California. In fact, California and Japan are pretty even on the globe. 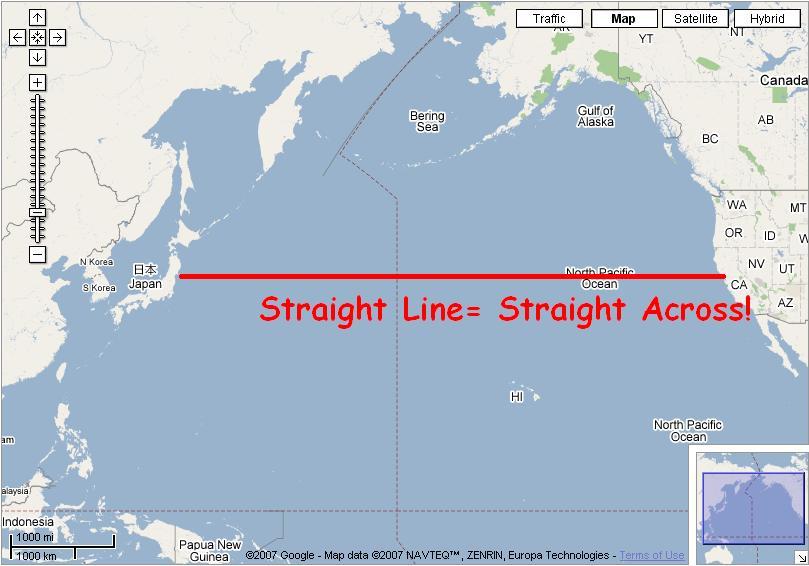 What’s even funnier about this line is that one can interpret it as him only having fans from California and Japan because the area between these two regions are nothing but ocean. That’s one hell of a lyrical backfire.

I’m about to strip and I’m well equipped
Can you handle me the way I are?

Can you handle me the way I are?

So I initially had no idea what the hell “shake it like a red nose” is until I found out that a red nose is a kind of pitbull.

So Sage is basically telling a girl to shake her ass like a red nose pitbull shaking a toy or whatever it gets in its jaws. Yeesh.

That booty talkin’ to me, what that shit say?

I just had the mental picture of this dude talking to a literal turd.

You know? I really like this song and all of you should listen to it. But I have an issue with one line.

Hm, with all disrespect
I think the American flag was designed by fags

So I went to Genius to figure out what the hell Ab-Soul is talking about with this line and here’s Genius annotation.

Instead of the usual polite preface, “With all due respect”, Soul aims to completely disrespect the founding fathers. George Washington, John Adams, Thomas Jefferson, James Madison, Alexander Hamilton, James Monroe and Benjamin Franklin helped build modern America. Soul claims they are all “fags” because of the lack of women involved in the process, and the fact no women are mentioned in the Declaration of Independence:

“We hold these truths to be self-evident, that all men are created equal.”

He uses the American flag as an identifiable marker of the creation of democracy.

He addressed this line during his interview with Sway, saying it related to the “wigs and stockings and Capri pants, and like makeup” that the founding fathers wore. These would result in crude remarks about the sexuality of the men wearing them today.

Ab-Soul plays with the idea that the majority of people in this country who would live and die by the flag wouldn’t even remotely respect a man dressed like an actual founding father. “With all disrespect” is directed with angst towards the hypocritical side of America (read: majority-Republican) that would show a double standard if these same people were alive in this day.

However, he was laughing during this description, so it’s unclear if he was being serious.

Basically, Ab-Soul called the founding fathers of America “fags” because of the way they dressed and because women weren’t involved in the formation of the country. Well, that doesn’t make it any better because it’s 2017 and we’re trying to get past this homophobic rhetoric, especially in the face of an administration that doesn’t give a damn about the LGBTQ community. In other words, …

Bottom Of A Bottle-Smile Empty Soul

Well, I’m sure this self-destructive lifestyle is doing wonders for you…