Welcome to Random WTF Lyrics where I make fun of six random lyrics from six random songs. Let’s get started.

We got that Taylor Swift and Miley Cyrus makin’ a movie

Somehow, I doubt it. By the way, this is the only time Taylor Swift is mentioned in this song. Why is this song named after her again?

I’m the father figure in your picture, nigga
Fuck your mommas and fuck your sistas
Fuckin’ asian and white girls and I don’t give a fuck if they’re fuckin sisters

Dude, David Banner beat you 12 years ago when it comes to having sex with someone’s relatives.

I’m pretty sure that’s not how tsunamis works. They flood and crash and destroy everything in their sight. You need work on your metaphors because this doesn’t work.

I can see why you think you belong to me
I never tried to make you think or let you see
One thing for yourself
But now you’re off with someone else and I’m alone
You see, I thought that I might keep you for my own

Wait. So you didn’t pay much attention to this girl when she was with you and then when she leaves for another man, you now feel lonely. Dude, that’s your fault right there.

Now that she’s back in the atmosphere
With drops of Jupiter in her hair, hey, hey 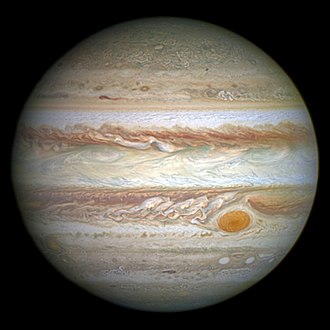 Good luck trying to get an entire planet that has a storm larger than Earth itself in your hair.

Yeah. A rave in the grave. I’m sure it’s the most lit club in the city. 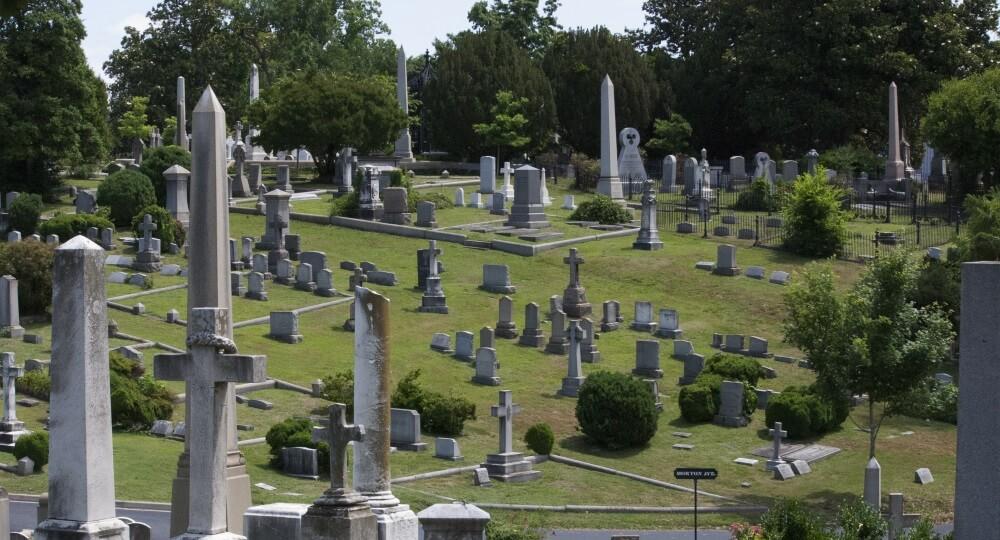 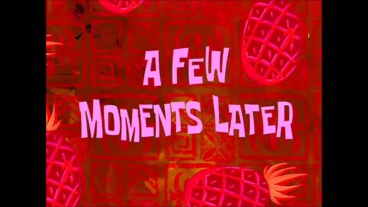 Well, that was disappointing. You wanna know how many times Chun-Li is mentioned in this song called Chun-Li? Twice.

So you have a license plate that says Chun-Li. Why? What does this have to do with the rest of the song? Are you gonna build on that?

You’ve never played Street Fighter, have you? CHUN-LI IS NOT A FUCKING VILLAIN!! Jeez. I haven’t played all the Street Fighter games and I know this. Anyone with access to Wikipedia knows this. I’m not saying you should make a song revolving around it, but you could’ve done something with this song. Imagine if Nicki framed this to compare her come-up in the rap game to Chun-Li’s story in the games. That would’ve been dope. But no. We get another empty flexing song. I hate it when rappers are given an opportunity to be creative and do nothing with it.

Riveting. What’s that, you say? Genius has an explanation for this? Well, let’s hear it.

Throughout the song, Nicki compares herself to Chun-Li, a martial artist who seeks revenge for the death of her father, by saying she’s one of the first female rappers to dominate the rap game, and still dominates it despite her rivals’ efforts to put her down.